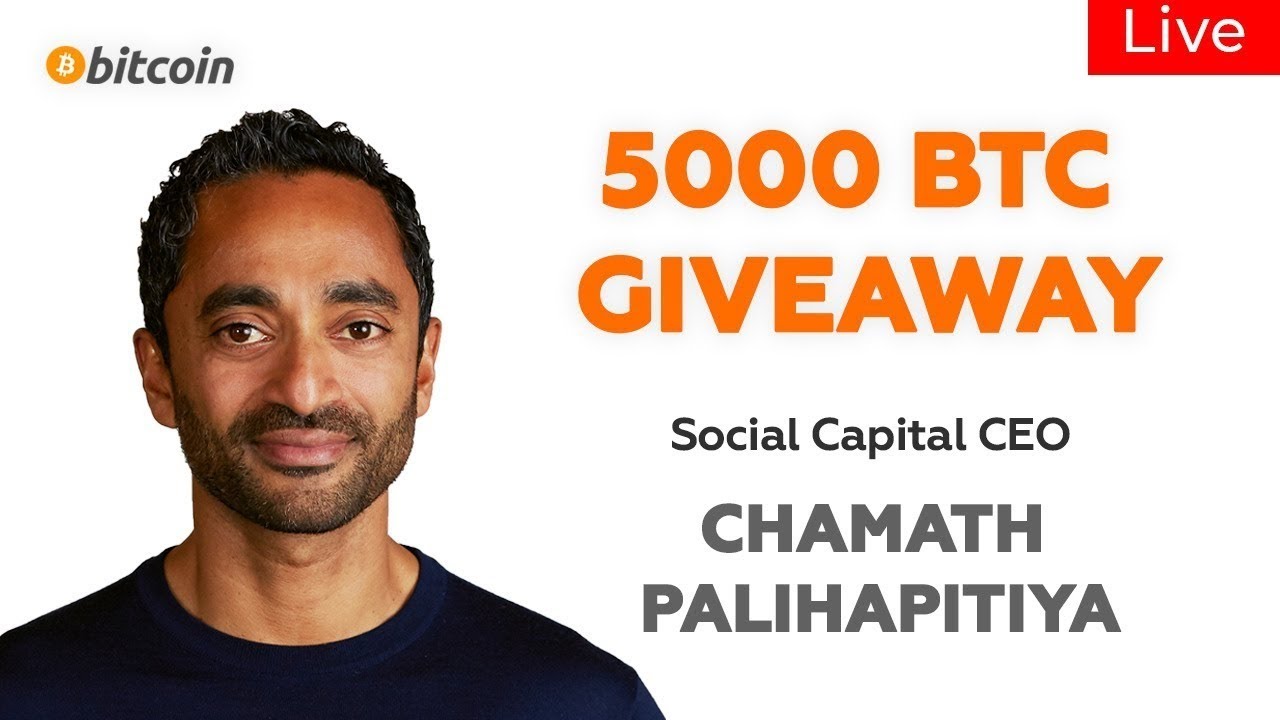 Chamath Palihapitiya (September 3, 1976) is a Canadian-American venture capitalist and the founder and CEO of Social Capital. Chamath was an early senior executive at FB joining the company in 2007, before leaving in 2011. He is a minority stakeholder and board member of the Golden State Warriors, a United States Basketball Team.