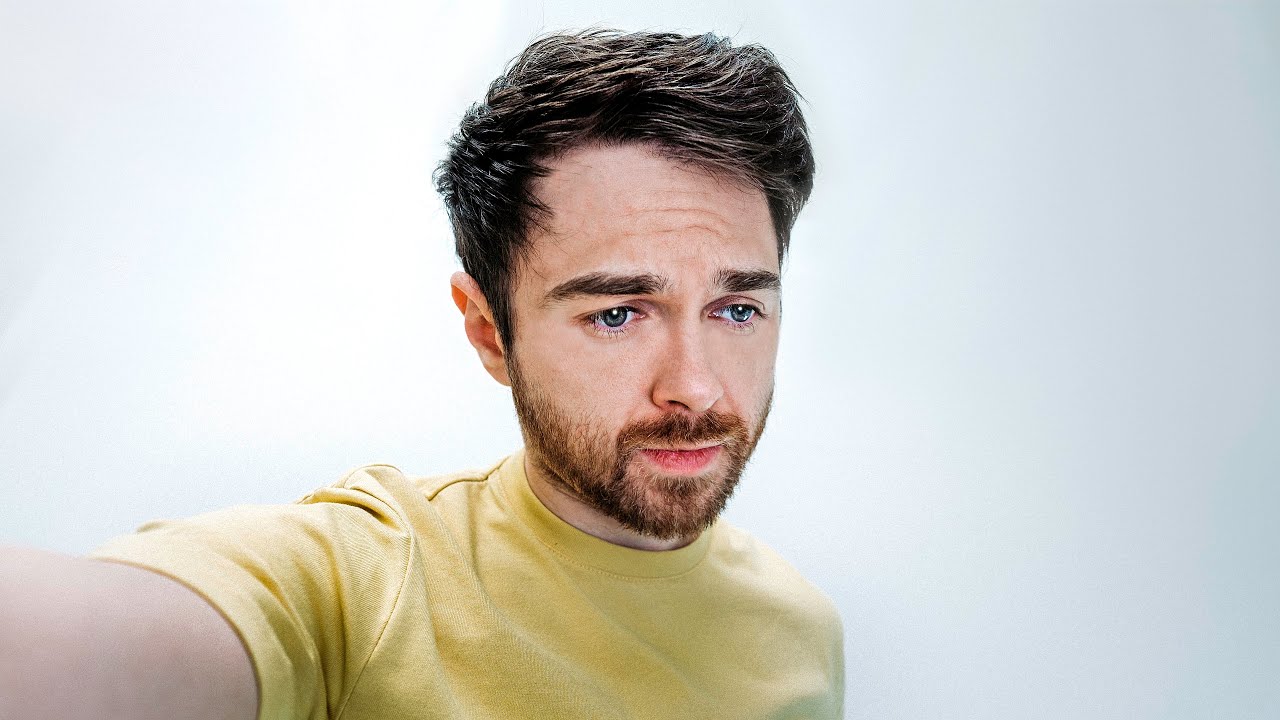 Someone discovered an alleged critical flaw in Bitcoin. It’s called the Double Spend attack and it’s exactly what it sounds like. It allows you to spend your Bitcoin twice, or get paid twice, which is a problem – because it goes against the entire idea of it being scarce. On January 21, Bitcoin’s price fell almost instantly as the news came out and people started talking about it. We even had Janet Yallen who is the treasury secretary come out and speak against cryptocurrencies saying that we need to find a way to curtail them.

We are still very early in the crypto space. So early in fact, one of the biggest tech YouTubers (Lew from Unbox Therapy) talked about it in one of his videos. Except at the top of his search bar in that video, he looked for “Bitcoin Stock”. What’s interesting about that is that there is no such thing as Bitcoin stock, Bitcoin is not owned by a company. If someone as smart and tech savvy as Lew is still trying to figure it out, it’s obvious we have a long way to go. So what actually happened?

First let me introduce you to the concept of FUD which means fear, uncertainty and doubt. One of the things you have to understand if you want to buy Bitcoin or if you want to start investing is that this space is still very much the Wild Wild West. People will do anything and everything they can to spread misinformation, fear, and uncertainty, and doubt to get people to panic to sell their Bitcoins at a lower price and crash it – this gives a chance for people with a lot of money to buy more.

In order to understand what happened to Bitcoin, it’s important to understand how blockchain works. Anytime someone sends or uses a Bitcoin, those transactions get sent to the block (1 megabyte in size). These blocks are mined roughly every 10 minutes in exchange for rewards in the form of fees. Imagine a Rubik’s cube that miners solve in order to mine their rewards, it works in a similar way. Now also imagine that miners also drive a bus.

Here’s where it gets a little more technical, in order for our transaction to get included into this Rubik’s cube, we have to pay a small fee for using Bitcoin. Technically we don’t have to, but if we don’t pay the fee, our transaction may not get included in the block, instead – it might be included in another block. You can think of it like waiting at a bus station which comes roughly every ten minutes because that’s how long it takes for us to solve each block. Think of this bus driver as being motivated by money and he only takes on customers with the highest priority. Here’s what happend on January 18th.

Before he was able to make his second RBF, the blockchain split in two (which can happen multiply times a month by design). Think of it like an alternate reality / universe was created where there were now two versions. By design, Bitcoin can only have one valid chain with the most proof of work. In the alternate reality his third transaction was accepted, but that’s not the reality that ended up with the most proof of work. Instead, it was the reality where he broadcast his first transaction that became the valid chain, therefore it confused people into thinking he paid twice. In actuality, he only paid once and the chain resolved itself which is exactly how Bitcoin was designed to work.

*None of this is meant to be construed as investment advice, it’s for entertainment purposes only. Links above include affiliate commission or referrals. I’m part of an affiliate network and I receive compensation from partnering websites. The video is accurate as of the posting date but may not be accurate in the future.