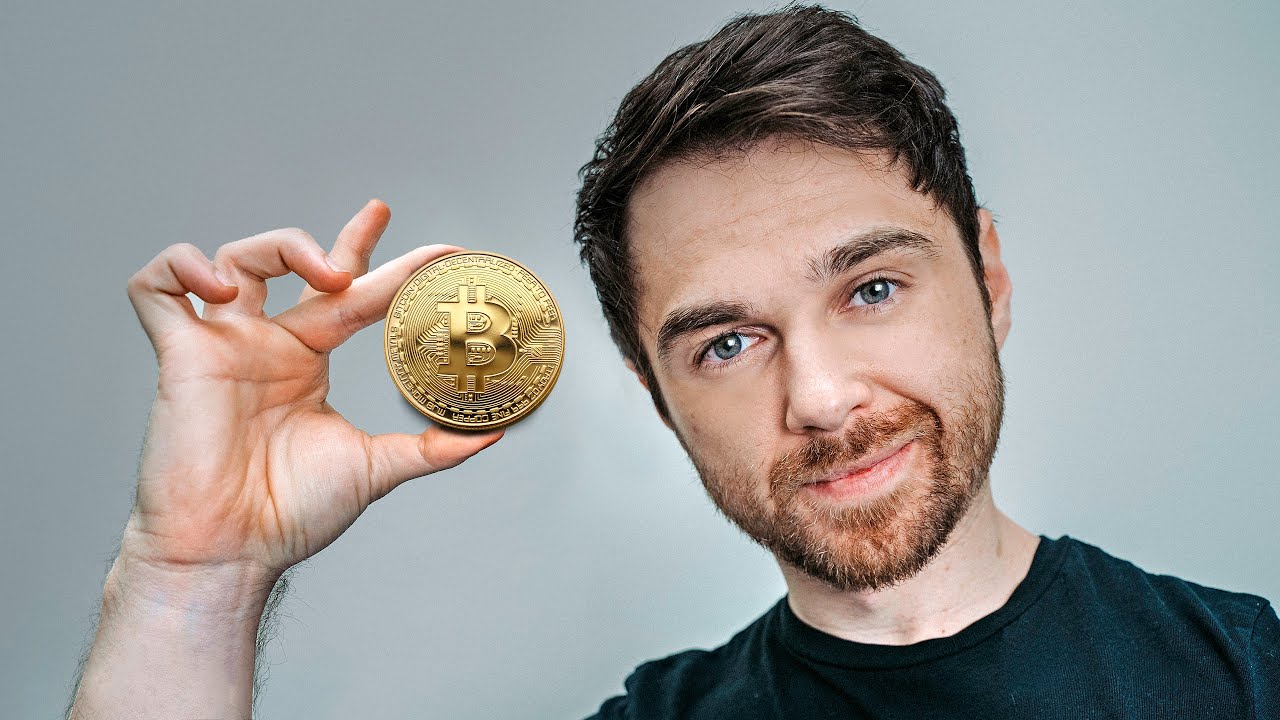 Elon Musk and Tesla buy Bitcoin. What this means for us as investors.

In retrospect, it was inevitable. Elon buys Bitcoin, so just last month I was on Logan Paul’s Imaulsive podcast and I said this “I think this year, I can see someone like Elon musk or Tesla” put money into Bitcoin. Hate to say I told you so but I told you so. Although I was wrong, 1.5 billion is actually about 15% of Teslas’ cash. Apparently Tesla will also start accepting it as payment and as soon as Tesla does – I’m going to buy a Tesla just like I said I would. Proof of Elon is real. If you followed the conversation Elon had on TWITTER, asking how to hypothetically buy billions of dollars of Bitcoin – the writing was on the wall. It was almost obvious. It’s just companies go through media silence periods where they don’t disclose what they’re doing until a certain time frame. So now the price of Bitcoin is going to skyrocket. Here’s what this means overall.

Telsa’s stock is going to grow like crazy, it’s already up over 2% or technically 15 billion dollars of market capitalization which hilarious more than pays for his bitcoin spending. This is just the beginning. But interestingly, this is something Anthony Pompliano pointed out in his newsletter this morning, Tesla and Elon’s entire ethos for doing business, is because he wants to move humanity forward and create a sustainable green world, and there’s just no way he would ever support something like Bitcoin if he didn’t believe Bitcoin was a waste of energy which is what a lot of people criticize Bitcoin of doing. Second, this means domino effect is also about to become very real.

One of the most basic forms of financial advice you’ll ever hear, especially on my cannel is that you should always have most of your cash working for you unless you have better reasons for holding it but generally speaking holding cash means losing a lot of purchasing power over time because we continue printing more dollars. But as individuals most people save up in the thousands of dollars range. But imagine being a corporation with billions of dollars where losing 1-2% per year, means losing millions of dollars of purchasing power. The problem becomes very real, which means you need a solution, and apparently, according to Elon who I think is one of the smartest people in this world, thinks Bitcoin is that solution. I happen to agree with him which is why I’ve been converting my cash since 2014, slowly buying Bitcoin.

Here’s another reason. Imagine being the hedge fund manager who has to answer to investors why their portfolio grew by 7%, whereas Cathy Woods grew by 200%. It almost forces the hands of hedge funds to put in 1% at least so they can tell their investors “I was smart, I converted some money, don’t worry you’re exposed to Bitcoin”. Overall, a huge day for Bitcoin and cryptocurrency in general.

I don’t want wall street to get in on this before regular people do. This is going to take some time before we get more CEOs jumping in but for now, it’s far more risky not to have Bitcoin then to have it. Go get 2 free stocks with WeBull by depositing $100 you’ll get two free stocks, one of which can be valued up to $1600, and check out my Patreon in the meantime if you want to track those stonks.

*None of this is meant to be construed as investment advice, it’s for entertainment purposes only. Links above include affiliate commission or referrals. I’m part of an affiliate network and I receive compensation from partnering websites. The video is accurate as of the posting date but may not be accurate in the future.