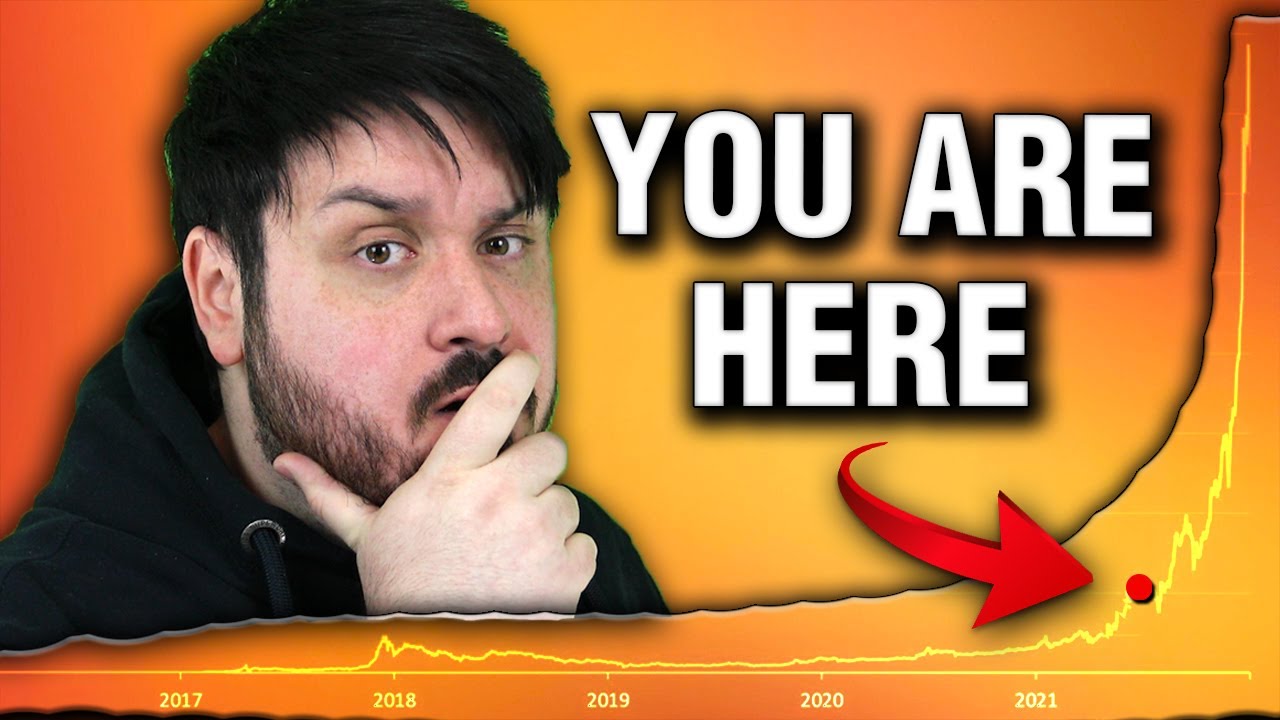 What the Bitcoin “Super-Cycle” Really Means

What the Bitcoin “Super-Cycle” Really Means

We know what a bull market is, what it looks like, what it feels like. But do you know what a super cycle is? What that looks like, what that feels like? *screams* Today I will share with you why some analysts in the space think that we are at the beginning of one and their data backed reasoning for predicting that we might be in one.
But with the man credited for much of the GameStop movement now being sued by the SEC, for simply sharing his investment thesis online. I must now protect myself with a disclaimer. This, is not financial advice. FBI open up. Ah not today lads, I said the thing.
Is this a Bitcoin super-cycle? It’s not something I’ve paid much attention to in all honesty, but the general idea of one is gaining popularity. So I’ll share the thesis and let you decide. First, it’s important to know what the difference is. As discussed in my last video, by most respected Bitcoin prediction models we are around half way into this Bitcoin bull market. * Nice * This is the train of thought I personally ascribe to as the most realistic. I don’t see evidence to rationally reject these theories.
A Bitcoin super cycle on the other hand would see us be placed much much earlier in the total price rise, so ending with a far higher price target, and while there would be a correction, there would not be an 80ish% crash like all previous cycles. It’s literally the idea that we’ve entered “a new paradigm” and that “this time it’s different”.
Yet having said that, there’s merit to the idea. Normal bull cycles are clearly observable. Expansion, boom, recession, depression. Currently in the fourth repetition of this. And most projections quite rightly go from what we’ve seen happen and could expect in the future. But these are based on repeating similar waves. While a super cycle, would basically be a flood.

What Bitcoin super cyclists would argue is that, these prediction models of similar waves take none of the following into account:
1, A global pandemic leading to the creation of more money faster than ever before.
2, Institutions converting cash reserves to Bitcoin as a safe haven or otherwise asset.
3, The practical galvanization of ideas and/or memes.
5, And the rapid expansion of services around Bitcoin.