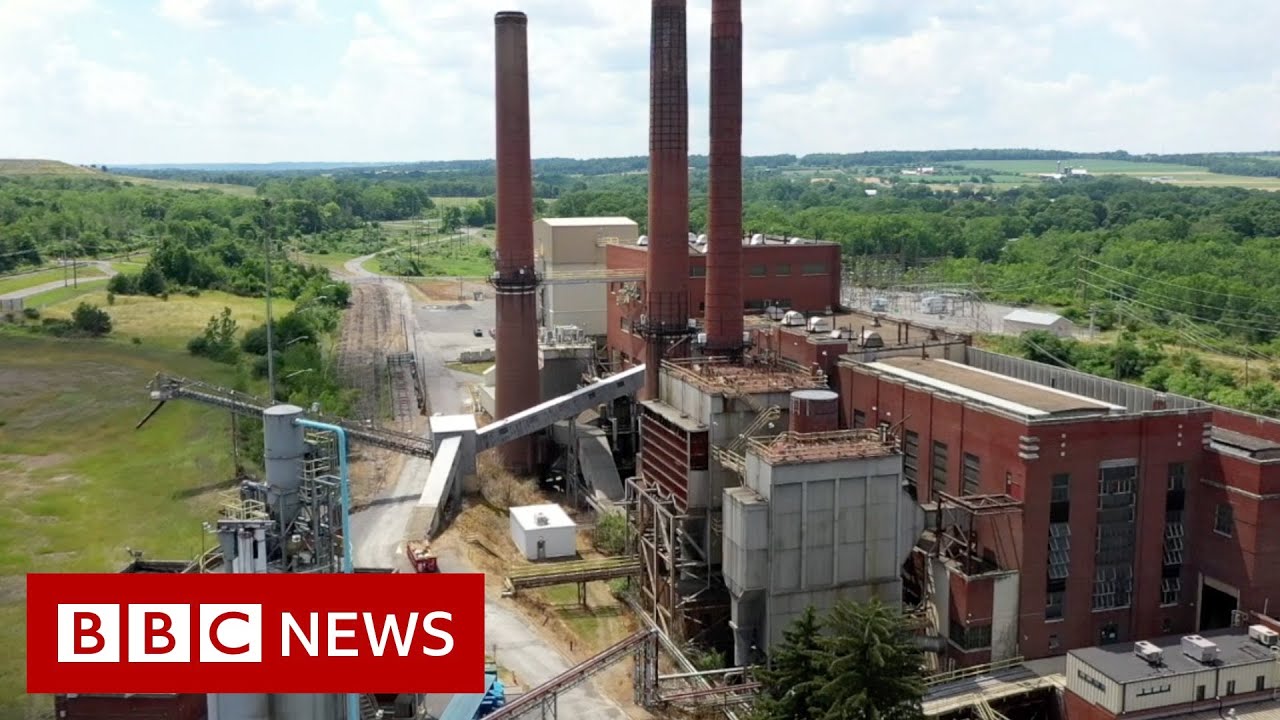 Inside the bitcoin mine with its own power plant – BBC News

Bitcoin mines require a lot of energy to power the computers inside. Greenidge Generation in New York has converted a former coal plant into a gas-fired Bitcoin mine.

Facing criticism from environmentalists, the company argues it offsets its emissions, is 100% carbon neutral, and has plans to invest in solar energy.