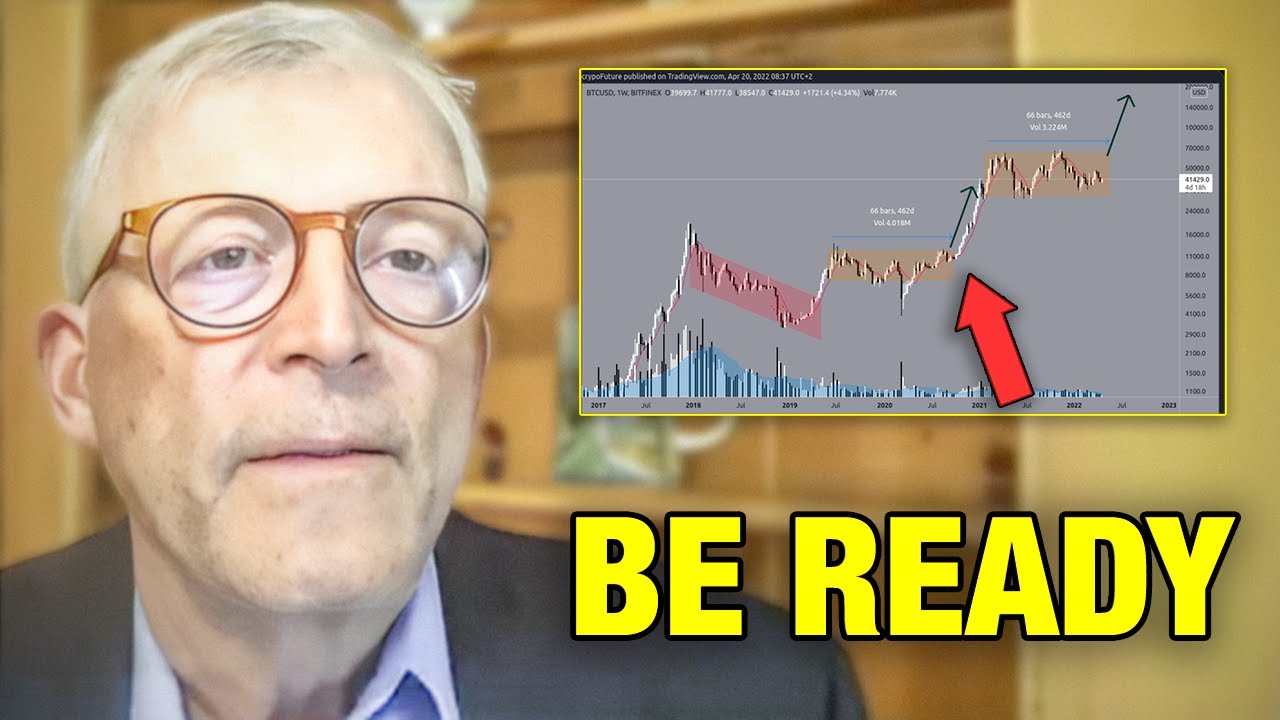 Bitcoin Can Dip Here Before The Bull Run | Peter Brandt

💰 Claim Your Rewards & Start Trading Like the Pros!
💵 Bitget.com ► https://bit.ly/BitGetOnlyTheSavvy

Bitcoin Can Dip Here Before The Bull Run | Peter Brandt

As Bitcoin currently stays below the $40,000 resistance, trading at $39,400 at the time of writing, the sentiment around the flagship cryptocurrency has turned bearish in the short-term despite coming off the much anticipated Bitcoin Conference 2022 in Miami, Florida. The looming talks of recession, accompanied by rising inflation, geopolitical crises, and change in monetary policy — continue to drive extra short-term volatility in the crypto and stock markets. The crypto market has increasingly tracked the stock market in recent months, which makes it even more intertwined with global economic factors. While many experts still believe that Bitcoin will surpass the coveted $100,000 price in the near future, Legendary Investor Peter Brandt believes it’s very possible for a $27,000 to $28,000 dip in the short term, before a bull run.

A Follower of Brandt on Twitter posted a chart, asking Brandt’s thoughts on if the chart was too bullish. The chart suggests Bitcoin could revisit critical areas of support below $30,000 before a bull run. Brandt responded with his opinion stating, “Very possible. This has been my guess for many months. We will see.” The chart shows the support below $30,000 occurring around May or June of 2022 before a bull run. In the tweeter thread, another follower of Brandt, @trader whitebeard, commented “peter, I thought you were leaning 28k.” Brandt’s responded with ‘could go to 27k first.’

Brandt is not the only one who believes Bitcoin can retest below $30,000 before a bull run. CEO of BitMex Arthur Hayes also shares the same view. Hayes recently stated that he expects BTC and ETH to crash to $30,000 and $2,000, respectively.
▬▬▬▬▬▬▬▬▬▬
🎵BACKGROUND MUSIC licensed through AudioJungle & Epidemic Sound

🎥FOOTAGE licensed through VideoBlocks and Filmpac, except parts about the topic that have been used under fair use.
▬▬▬▬▬▬▬▬▬▬
FAIR-USE COPYRIGHT DISCLAIMER
Copyright Disclaimer Under Section 107 of the Copyright Act 1976, allowance is made for “fair use” for purposes such as criticism, commenting, news reporting, teaching, scholarship, and research. Fair use is a use permitted by copyright statute that might otherwise be infringing. Non-profit, educational, or personal use tips the balance in favor of fair use.

-This video has no negative impact on the original works (It would actually be positive for them)
-This video is also for teaching and inspirational purposes.
-It is not transformative in nature.
-We’ve only used bits and pieces of videos to get the point across where necessary.